Els Opsomer's monumental stainless steel sculpture is inspired by poems written by the Congolese author Kasele Laïsi Watuta about Jette. The work plays with the different angles of view offered by the land and the surrounding apartments. From the blocks, the enlarged handwriting of the artist's hand gives a verse of the poet in French and Dutch. From below, the elements of the sculpture can be used by local children to sit or play.

The visual artist Els Opsomer also designed a series of urban landscapes that she displayed on a block of buildings.

The tension between alienation and meeting in big cities is central to Kasele's poems and echoes in Opsomer's work. The artist opened an austere apartment building to the world by gluing large photos and poems to its facades. It has thus created a trompe-l'oeil effect to widen the horizon of the residences.

In autumn 2005 the poet Miriam Van hee and artist Christian Israel took a guided tour of the Mutsaard. The result of the visit was Van hee's muted poem brussel - de mutsaard. Christian Israel played on the bilingualism of the district and interwove the original version of the poem with a French translation on tablets of chocolate, edible paper, ribbons and place mats. He then went back to the area with all this material: the trees and lamp-posts were then hung with ribbons, people in restaurants read poems on their place mats and pupils in the nearby schools set to work with the edible poems and blank ribbons. Lastly, Israel integrated the poem into new street signs for four streets. For the inauguration in spring 2008, pupils exhibited poetry tiles in several shop windows in Wandstraat. 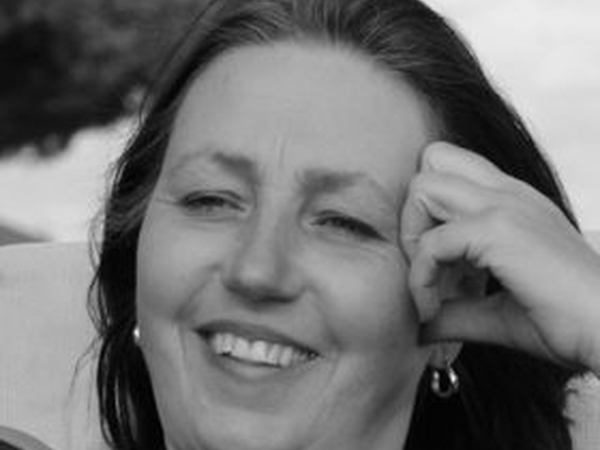 Often Els Opsomer represents her reflections as ‘survival strategies’ or ‘messages for my friends’, as a means to protect the human sensibility and safeguard it. Video operates as a notepad, a ‘diary of thoughts’ reflecting a constant feeling of solitude and isolation. This detachment from immediate surroundings one keeps experiencing as an individual constitutes an important motive in her work – the experience of places which make you feel as if you’ve been there before, yet at the same time you realize you will never be a part of it. She looks for and creates meaning in an associative pallet of ‘lost images’: snapshots which come across all kinds of deeper traces and recollections in the trivial. Not the image in itself is important, nor the artefact, but the transitory and unsettled impression it provokes and the patchwork of associations it uncovers. On top of this Opsomer complements her visual idiom with text, fragmentary musings which manage to seep through to the heart of the matter. In The Agony of Silence (2003), the first in a series of videos she made with the amateur software iLife, a visit to Palestine brings her to question the preservation of human integrity in an area where violence is experienced in daily doses, where human dignity is harmed, day in and day out, on various levels and throughout several generations. “Brutal MEMORY erasing sweetness – Only fragmented thoughts submerge day and night”, she writes in her video letter, addressing anonymous friends. It is an attempt to grasp personal integrity and sensibility in the intricate cobweb which reality does contain, an introspective account of a universal place.